Two candidates for Utah County Commission Seat B are on the June 28 Republican primary ballot, vying for the Republican nomination. 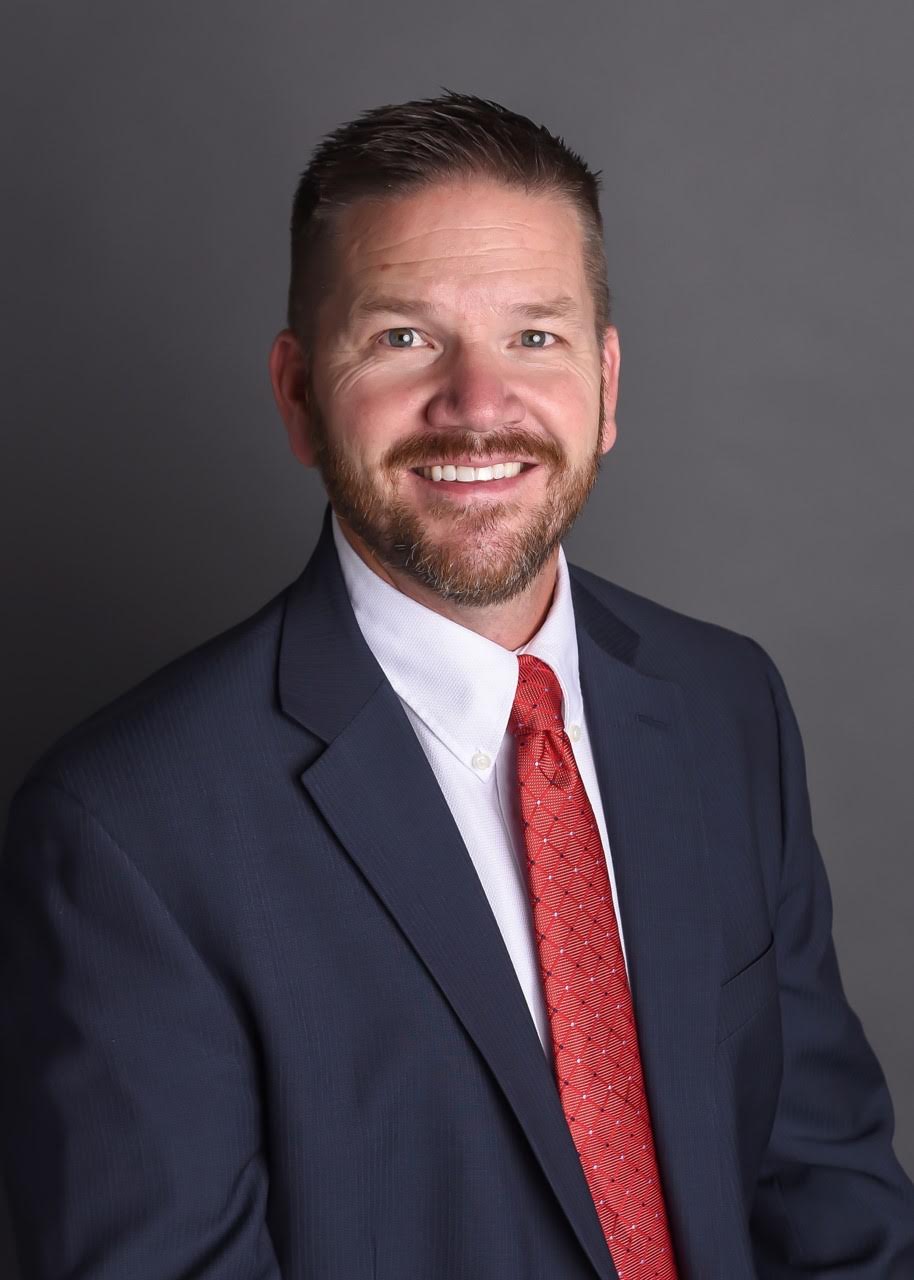 Brandon grew up in Lake Shore on a dairy farm, where his dad was the water master. He now lives in Spanish Fork with his wife and six kids. He has owned and sold several businesses, from paving roads to Cowboy Donuts and Pier 49 Pizza. Now he is an insurance agent by day and is on his third term on the Spanish Fork City Council. He also has a farm on the side.

Brandon said his main focus will be on law enforcement.  He has worked hard to boost the morale of the police in Spanish Fork and feels that he works very well with the police chief to provide him with the necessary funding. Brandon said that the county sheriff asked for eight new deputies but only got one. We need to add new deputies as the county grows. The commission has to approve deputies even for contracts with cities, such as Eagle Mountain. Brandon said that he has built trust with the Spanish Fork police chief by doing things like getting tasered and going on ride alongs. Police should deal with mental health issues because they are first responders.

His other big concerns are growth and water. He learned a lot from his father, the water master. Brandon said the state passed a law requiring cities to move towards metering of pressurized irrigation water and hopes this will help reduce water usage.

Brandon feels that he is the only candidate with a city council background and that it would be a valuable addition to the commission. He said that people should just ask people from Spanish Fork about him. 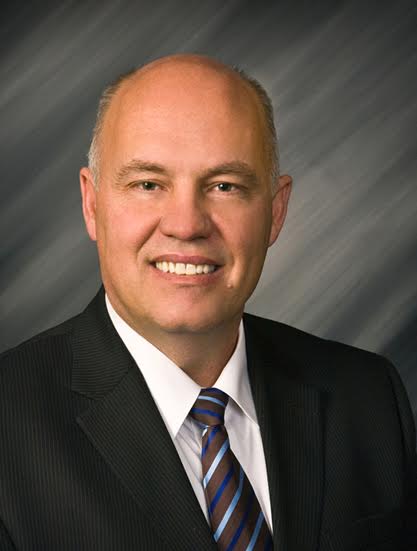 Bill said he has had a very interesting last term because of the Covid-19 pandemic. There even was a proposed change of government on the ballot, which he led an effort to defeat. There was a property tax increase, but he felt it was too high and was able to reel it back. He is trying to prepare for the future and is very nervous about the amount of federal overspending and even more inflation and the threat of hyperinflation. He is proud that the county doesn’t have any general obligation bonds, the type that force you to raise taxes if you can’t pay them off.

Bill admitted that he has had a tenuous relationship with the Utah County Sheriff but said he has a better relationship with the undersheriff. Bill said that the pay being 30% below market average was because the average suddenly rose, and now the county checks to make sure they are paid fairly every year. The sheriff can move money from the budget around inside the office other than for salaries.

On July 16, 2020, a group of anti-mask protesters disrupted a county commission meeting. Amid jeers and shouts, it was postponed. Bill denied any involvement in organizing the rally before and said that he only went and spoke to the organizers to explain how commission meetings work. He admitted that he added an agenda item right before the deadline, 24 hours before the meeting, to show compassion to kids in school with masks, after a mask mandate was passed. Bill said the group was coming to listen, and that he was unaware that immuno-compromised county employees were there working. He also said that no instructions were given before the meeting was closed, and that he and Nathan Ivie stayed behind to talk to people. Bill said the group was not disruptive until the meeting was postponed. He insisted he didn’t hear any screaming or yelling outside of the meeting. This received national coverage. Here are some articles Anti-mask protest overcrowds Utah County meeting on mask mandate – Deseret News. Utah Co. Commissioner Bill Lee speaks out after controversial K-12 mask meeting – YouTube Packed meeting on masks in Utah Co. schools postponed over health concerns – YouTube

Due to some discrepancies with Bill Lee’s account and several news stories, former commissioner Nathan Ivie was asked what happened. Ivie said that extra security from the Sheriff Department was called in, and many county employees felt very threatened. He said Bill did help organize the event and spoke at the rally. These were his supporters and his base who he worked with.

Regarding Bridal Veil Falls, Bill said he was never in favor of Losee’s proposal to buy it and put an addiction treatment center up on top. He said this came from the county buying it in 2015 and asking for proposals of what to do with it. There were safety concerns and no bathrooms. Bill did admit that Mr. Losee donated a significant amount to his anti-Prop 9 organization to fight against the change in government. He also donated a significant amount to Commissioner Tom Sakievich. Bill stated, “I have done more for Bridal Veil Falls than any other commissioner has done since we started this process.”

When asked how he plans to fund the county while inflation drives down the tax rate but drives up costs, his answer was he helped create a 10-year budget plan that can be paid for with growth. He said we are in a growth phase, and that is how we are going to pay for things. He said Covid money has been used for some projects, but the county gave a lot of Covid money to cities.

Bill acknowledges that he has tenuous relationships with some county employees and elected officials. He insists it is because some don’t like him asking questions. He believes that the future will be similar to the past and has water and generational projects he would like to see the county complete as it grows.

Note: The author’s daughter was there working for the county on the day of the disturbance, several floors above it. She heard a lot of screaming coming from down below and was terrified. One woman even had to be medically evacuated because of a panic attack.

Greg agreed to be interviewed but did not respond to multiple requests.