Two candidates are are on the June 28 Republican primary ballot, vying for the 2022 Republican nomination for Utah County Attorney: incumbent David Leavitt and challenger Jeff Gray. Adam Pomeroy has withdrawn.

Jeff lives in Mapleton with his wife of 31 years. He has five children, three of whom are still in Utah. Jeff graduated from BYU in communications and then the University of Nebraska College of Law, with distinction. He was an editor of the Nebraska Law Review. He then worked for Harding and Associates, prosecuting misdemeanor crimes and representing cities on civil matters.

Jeff later started working for Salt Lake City, then was recruited to the State Attorney General’s office over 25 years ago. He has spent 24 years as the Assistant Solicitor General, working with felony appeals, and has argued two cases before the US Supreme Court, winning both for Utah. He leads the search and seizure section and manages 7-8 other attorneys. In 2021 he, along with Sheriff Mike Smith, was appointed to the newly formed Personal Privacy Oversight Commission.

Jeff wasn’t planning on running, but the more he heard about the incumbent, the more he felt he needed to. The incumbent needs to prosecute crimes, including drug crimes, and not put people on his own probation without judicial oversight. Suspects should be charged with what the evidence supports. That way, if found guilty, they can have access to the resources of the court. He will pursue the death penalty when appropriate, and he feels it is a failure to uphold the law if a county attorney says he won’t. When asked if the sheriff should have enforced the mask mandate, he said it was his understanding that it was never a criminal law.

If elected, Jeff said his first task will be to restore the special victims unit. Attorneys aren’t trained properly on how to handle these cases. Their knowledge is too spread out and you need specialization. He then wants to work on reestablishing a better relationship with law enforcement. He currently trains officers regarding search and seizure law and wants to see more training in the office. Jeff said that we have doubled the attorneys there but are prosecuting fewer cases. He feels he can do it with fewer prosecutors, better training, and more victims advocates.

David agreed to be interviewed but didn’t respond to multiple attempts to schedule a time. Many concerns have been brought up by his opponents. David has also faced multiple ethics violations while in office. Here are two articles which include his responses to specific allegations: 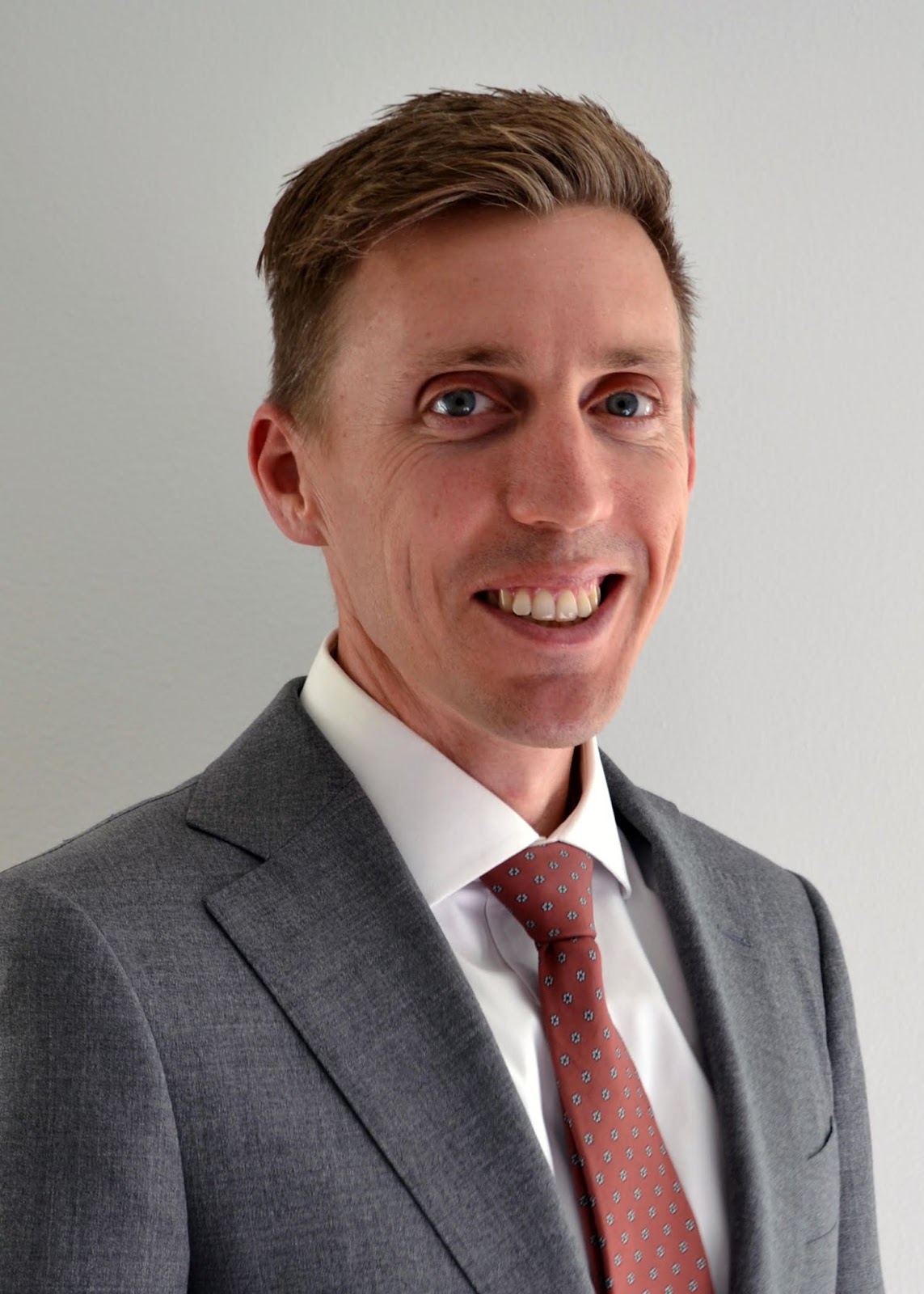 Adam lives in Orem. Both he and his wife are prosecutors in the county attorney’s office. His dad is a police officer. Adam came to Utah to go to BYU and graduated with a law degree, with honors. He then worked at the Pacific Legal Foundation, a conservative version of the ACLU formed by former Reagan cabinet members. He even had one of his articles cited by US Supreme Court Justice Clarence Thomas.

Adam moved back to Utah and started his own law firm, then was recruited to the county attorney’s office. He also serves as an adjunct faculty member at BYU, co-teaching with a public defender. He is now a deputy trial attorney and a team lead.

Adam is very concerned with the way the office treats victims, law enforcement, and criminals. The Special Victims Unit, a national best practice, was disbanded, causing victims to be treated with less expertise due to the lack of specialization in understanding how they may have responded to a major threat.

According to Adam, Leavitt has created an antagonistic relationship with the sheriff, doesn’t show up to the police chief’s meetings, and the Utah County Fraternal Order of Police has even issued a letter of no confidence in him. Twenty-four prosecutors have left the office. Many crimes aren’t even being charged, and many charges, such as car thefts and drug distribution are being prosecuted as misdemeanors. Leavitt puts some offenders on his own probation, instead of working through a judge.

Adam believes that the death penalty is appropriate in some cases and strongly disagrees with Mr. Leavitt declaring he won’t prosecute it anymore. He wants to have a special court for domestic abuse, where solutions can be found and the victims won’t be afraid to have their spouses and significant others charged. The tools of the court should be used to help the offender overcome what caused the abuse. Adam feels that his experience as a trial prosecutor will be valuable in the office.