Two candidates, Amelia Gardner and Renee Tribe, will be on the June 28 Republican primary ballot, vying for the Republican nomination to Utah County Commission Seat A. 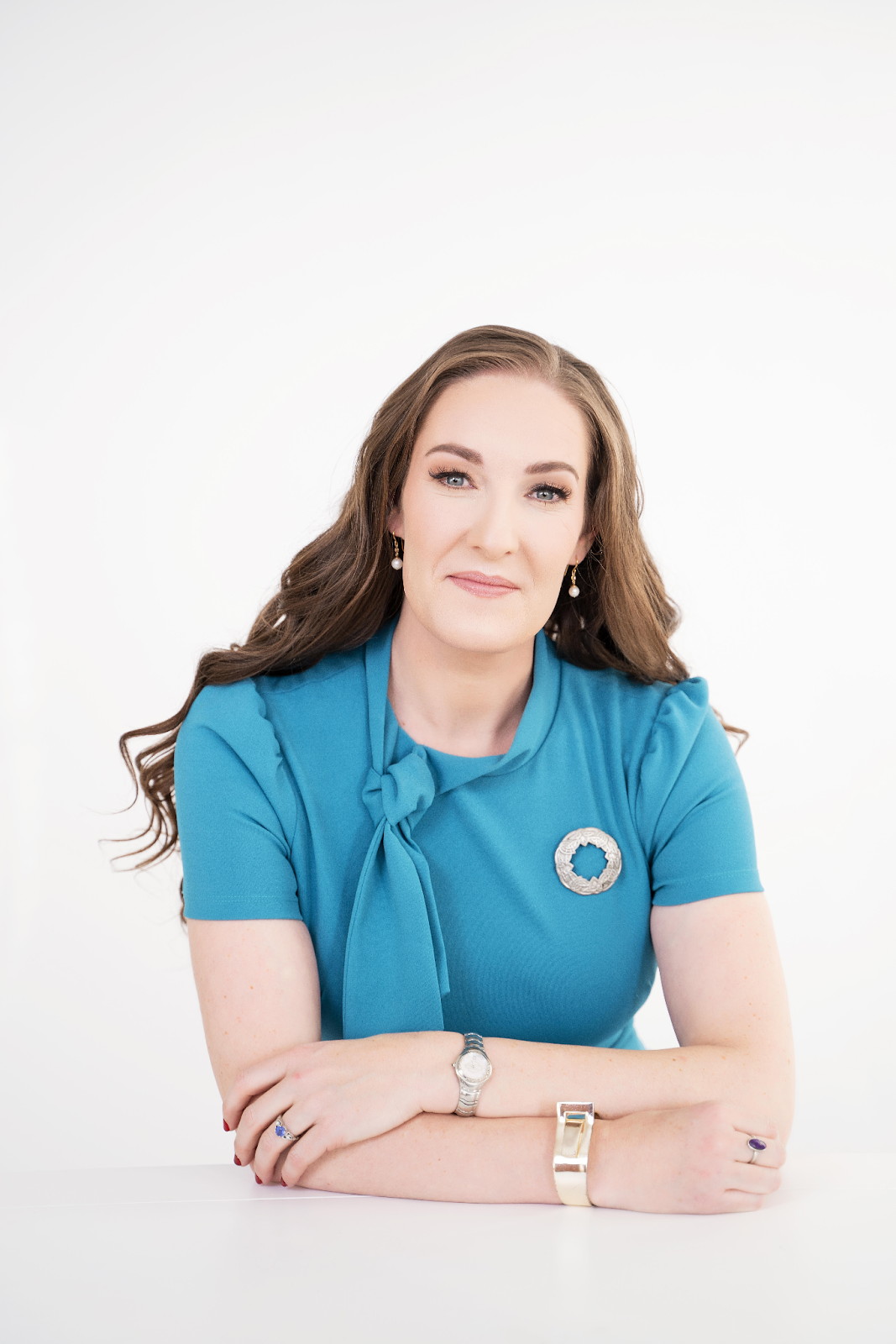 Amelia is the incumbent but has been in office for less than a year. Before that she served as County Clerk/Auditor. In that time she has sought to rebuild relationships with city, state, and federal officials. We need more collaboration. She pointed out that Utah County provides at least 20% of state taxes and should receive at least that percentage of road funding. Davis County, which is smaller, receives more. That money can be used for state roads and Mountainland Association of Governments projects.

When she came into office, she noticed that much of the Covid-19 money was not being used and pushed to use it for projects such as replacing an HVAC system, instead of using local tax dollars. She is careful to use this money only for one-time expenses, so the county doesn’t become dependent on it. She is also working with departments to anticipate future growth as the population increases. The commission recently approved a pay increase for the sheriff’s office, where pay was 30% below average.

When talking about water, she is glad to see cities changing their zoning laws to allow for less grass. Santaquin cleans sewage water to reuse as secondary water. Amelia said that the state set Utah Lake at a lower level to accommodate property owners and this causes a lot more evaporation. She wants to see phragmites, an invasive tall grass, removed from Utah Lake, as it consumes a lot of water and grows quickly.

Amelia is concerned about property rights. One constituent was told they couldn’t have a campground on their property, despite there being federal and religious campgrounds nearby. She pushed for this person to be able to get approval. She is concerned about asset forfeiture being abused and made sure that some vehicles the police wanted to sell had been seized from an actual conviction, not just an arrest.

During Covid-19, Amelia spent time going to rallies with Eric Moustos, a very active anti-vaxxer and promoter of Covid-19 conspiracies. Amelia said that while serving as County Clerk she provided accommodations and masks to her employees. She doesn’t believe it is okay to discriminate against people who can’t wear a mask and insists we need to be respectful.

Renee moved to Lindon 25 years ago and raised five kids there. She has served in numerous organizations, such as PTA president. Her kids went to public, charter, and private schools. She currently serves on the Lindon City Planning Commission. In 2011 she co-founded the Greater Utah Lacrosse League. Over six years she trained coaches, created jobs, and expanded lacrosse to have teams from Logan to Spanish Fork. She even got the sport sanctioned by the Utah High School Athletic Association.

One of the issues she is concerned about is election fraud. She saw an analysis done by Steve Christiansen, a former legislator who abruptly resigned after the Lieutenant Governor disclosed that he was trying to get access to voter records with a lot of private information in them. Renee believes that some global fund money went into our elections, although she doesn’t have specifics. She said that she feels a strong concern and thinks the county should be audited, despite the three audits already done. Renee did accuse her opponent of being a globalist for accepting this money from a global fund but didn’t offer any specifics.

Renee doesn’t think the county should be providing marriages to people all over the world and shouldn’t be marrying people from other countries. She does say she wants to find ways to save money and do things more efficiently but doesn’t think the county should be creating technology. Renee is excited to be focused on Utah County and wants to make us a constitutional county.

Author’s note: The author was married in Utah before he became a US Citizen. 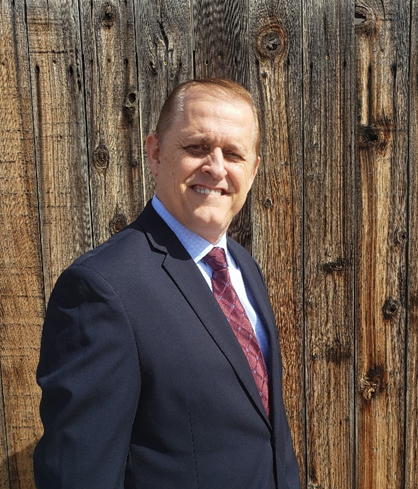 Steve’s dad was in the military, so he moved around a lot and lived in places like Japan, Florida, and Ft. Meade, Maryland. He came to Utah in 1972. Steve has worked at a variety of jobs, including running a business with his brother to host large events. He turned the third floor of the Columbia building into a massive Dickens Christmas. Steve has also owned his own landscaping business and became a master gardener while working for BYU. He received his license in financial planning and was the president of a mortgage company for seven years. He has recently turned to real estate and teaching people the principles of finance.

Steve is running to show people that there is a different way to tax and spend. He claimed that they don’t pay taxes in Alaska and Las Vegas. Steve wants to see the government get a five-star rating in service. What is a five-star rating? Serve with a smile and a happy heart. Government shouldn’t just be a necessary evil but should be striving for excellence.

Steve believes that if we generate enough money through tourism then we won’t have to pay taxes. He loves the “Greatest Snow on Earth” campaign and the “Mighty 5” National Parks that bring people here to spend millions of dollars. We even had the Olympics. If we clean up Utah Lake, then this can happen here as well.

Steve’s plan to clean up Utah Lake is to start using two technologies, one developed by LG Sonic and the other by Martin Ecosystems. He said that the technology will cause the algae to be less buoyant, which will cause it to die. Steve believes it would be more effective than the current copper sulfate treatment which costs the state $1.5 million a year. He wants to start small with $20,000-30,000 to prove the technology, and then he will get donations, especially from developers to raise, a few hundred thousand dollars more to clean up the rest of the lake. This will then generate a lot of tourist money, and other improvements can be done as well. It will also generate enough money to create a marketing plan. How much will it cost overall? How long will it take to reduce taxes? Steve said it would take a year to start seeing fruits and ten years to complete.

Author’s note: Both Alaska and Las Vegas have property taxes. Washington County, which has the most popular National Park, has a higher county property tax portion than Utah County.