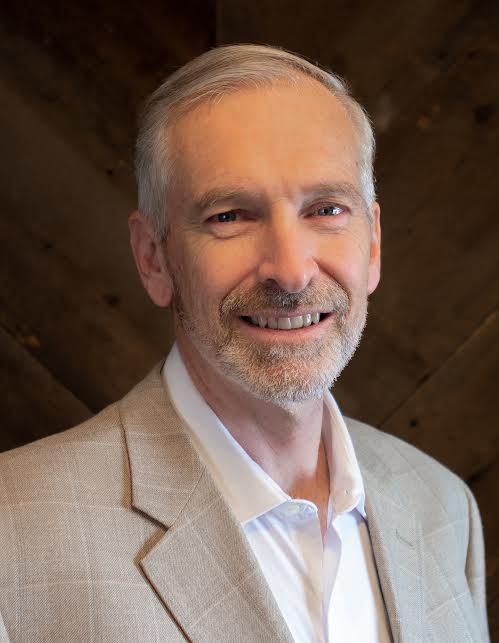 Aaron believes that the clerk’s role is much better suited for a data person. He has a master’s degree in accountancy with an emphasis in information systems. Aaron also has an MBA in finance. He has worked with large database systems, including a data conversion center in Florida. Aaron said that he was able to complete a three-day project in just three hours. It surprised his boss so much that the guy didn’t know what to do with him. This is from his strong sense of how to look at data and get information about it.

Aaron said that something keeps pointing to fraud in the county’s last election. There were two meetings of county commissioners about election integrity, and somebody named John McDonald, he thinks, showed some statistics that didn’t fit the narrative. He insists that Amelia Gardner, the county clerk at the time, just said to just trust her. He will be able to show a video of her doing that in a meeting. Aaron told about a case where one person who had been through many marriages received four ballots under different versions of her name. He wants to do a data query of people with the same address, first name, and birthdate.

The county held an open house to show how elections are run, and Aaron believes that that process is secure but insists that the State of Utah uses a system called ERIC, Electronic Registration Information Center. He said that he has evidence that this was created by George Soros, who has stated some very bad goals. He didn’t share a way to work around it. When asked if he was spreading conspiracy theories or accusing people of wrongdoing, he insisted he wasn’t. He would like to see another audit on the election, besides the three that were already done. He is against universal mail-in ballots, even during a pandemic, and believes he could have found a way not to exclude voters while voting in person, because people still went shopping. When asked if he thought Covid-19 was a big deal, he refused to answer.

Aaron would also like to see Utah County discontinue some of its online marriages. Anybody in the world can be married through it, and he wants to know who people are and why they are getting married, in order to make sure it isn’t a forced marriage. He would also like to see the public comment section of meetings extended to allow for more and longer comments. He didn’t have specific numbers though. We need to make more accommodations to listen to the public. 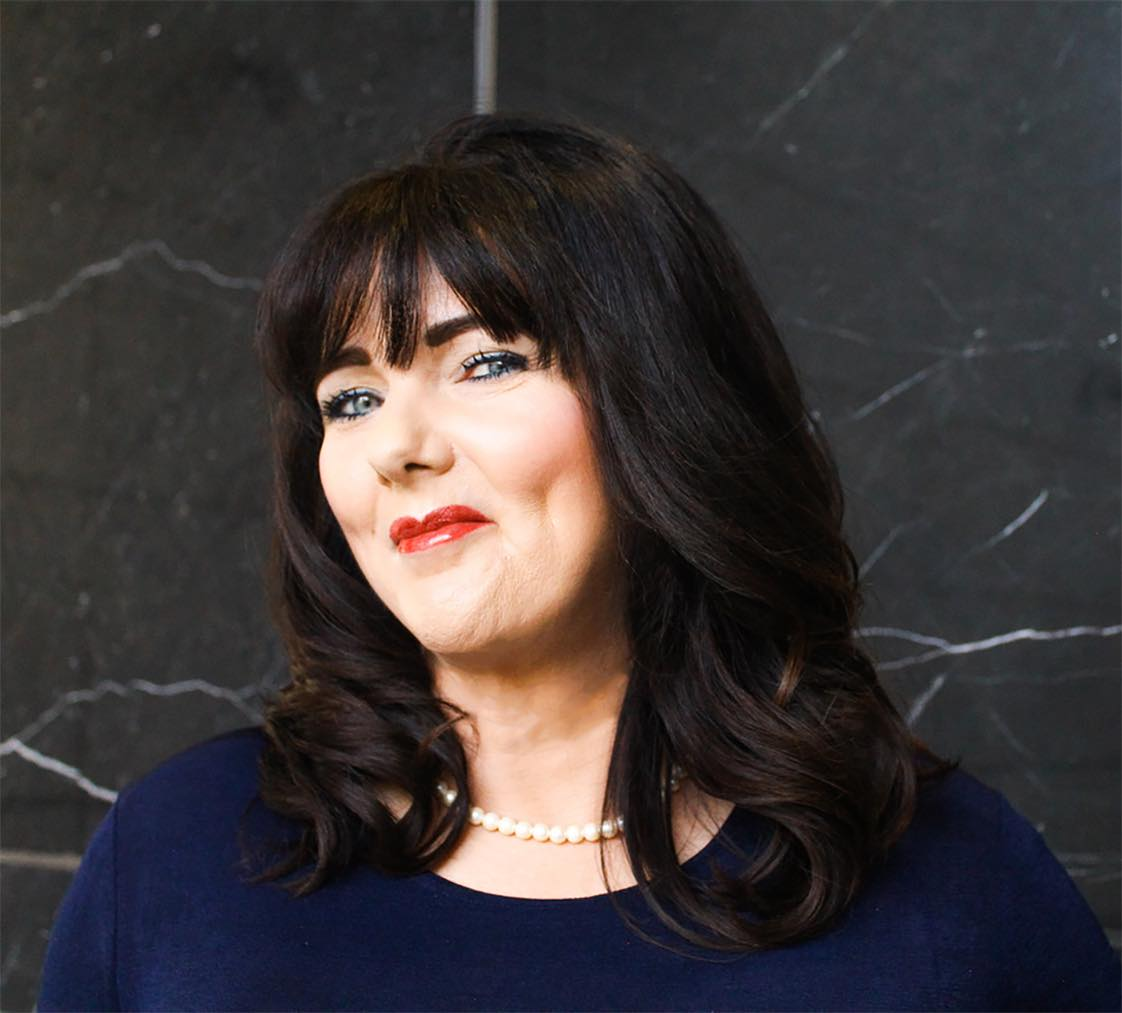 Heidi has worked in politics for quite a while and in various roles. She is currently a community engagement director for Americans for Prosperity. In this role she organizes volunteers for conservative causes such as reducing income tax and promoting school choice. She recently deployed for four days to Virginia to canvass in the governor’s race. She is also the vice-chair of the Utah County Planning Commission.

Heidi was a speaker at Ancestry for their Women in Tech event to inspire others to get involved in politics. (This event was put on by the author.) This was while she was Utah County Republican Party Secretary. She also has served in several positions on the Women’s State Legislative Council. Heidi received her master’s degree in Human Resource Management from the Keller Graduate School of Management. She was a business evaluator for the graduate-level business ethics team at Western Governors University. She said that over her 3 ½ years in this position, she developed an eye for the unethical.

Heidi was also on the Good Governance Advisory Board, helping Utah County determine which form of government to transition to. She missed the last meeting but thought the chair was going to take more time to investigate. After the chair reported to the county commission and recommended a mayor/council form, Heidi was one of the original sponsors to create another petition with Commissioner Lee for a five-commissioner system, blocking the other two commissioners from putting it on the ballot. When asked how many signatures they were able to get, Heidi had no idea. About 10k ballots were turned in, far less than the required 8% of active voters.

Heidi feels that with her education and vast experience, she is the best candidate for the job. She spent time talking to county employees and was horrified to find out the county stores their records in a warehouse in Spanish Fork. It can take up to three months to get a record. She would like to have the office start digitizing these records, to make them more accessible in a fiscally responsible way. 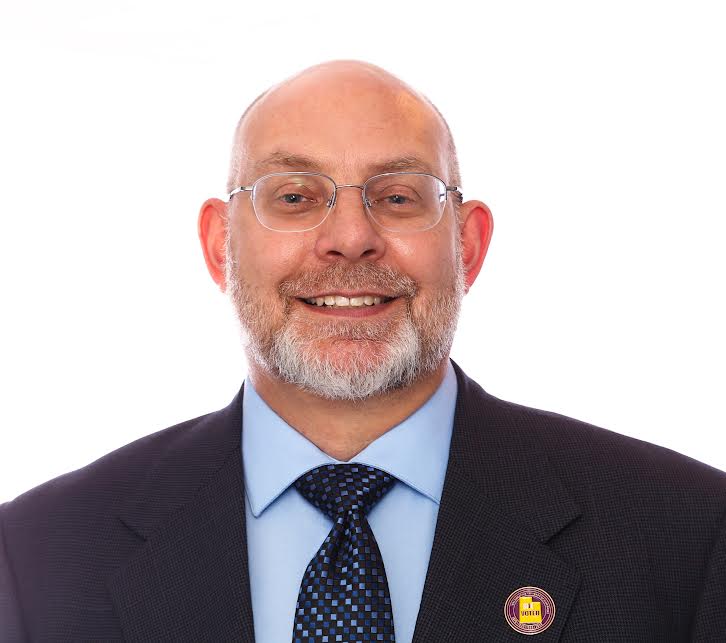 Russ has worked for the Clerk’s office for the last couple of years and felt a need to run in order to continue the direction and what he feels was the incredible work of Amelia Gardner in the office. He was encouraged by coworkers after Josh Daniels, the current Clerk/Auditor, decided not to run for the position. He does want to revisit some of the divisions’ mission statements and see if they need to be updated.

Russ has a BS in Communication and Media Studies and a Masters in Speech Communication. He spent a few decades in higher education and is currently the Team Lead in the Marriage License and Passport office.

Russ is quite knowledgeable about the office and explained how the online marriage system works. Apparently, when Amelia was getting married, she had to fill out paperwork by hand, which later hand to be typed into the system. She asked why people couldn’t just type it in themselves, and it grew from there. People all over the world can be verified online through their government-issued ID and can apply for a license. This was originally to save local people a trip to Provo, but was quickly expanded to the whole world. Russ said they went from 7,000 online marriages in 2019 to over 13,000 in 2021.

They added in-person weddings, then added a zoom option. This has allowed couples in a long-distance relationship to get married even when travel was difficult due to Covid-19. The office went from taking $20,000 from the general fund to putting $600,000 back into it last year. One thing Russ had to realize as he officiated at these ceremonies was that he was only an officiator, not a judge. The office will only marry people online that are 18+ and where it isn’t a polygamous or incestuous relationship, just as Utah law says. You can get married if you are underage but only in person, with a judge’s approval. Such marriages are very rare.

Russ also explained how the mail-in-ballots are much more secure than when that system was started in the county. The ballots are even weighed and tracked when they are collected and checked in at the ballot center. There is plenty of information on the county website about how the elections are secure. He did note that previous to 2020 most people didn’t think much about elections administration. Russ wants to be clear where he stands on issues and has written thorough articles about his positions on his website.